Toadlets are common enemies in the game, A Koopa's Revenge 2. They are tiny mushrooms with green or red spots. Toadlets just walk forwards, will fall off ledges and will turn around when they hit obstacles e.g. Koopa ducking in his shell. They can be defeated by every method in the game.

Toadlets are a 1up mushroom like creature with glowing yellow eyes. They have no arms and just walk around. One single jump and it will disappear. They also have red counterparts who do not walk off ledges.

Toadlets do not appear in A Koopa's Revenge while the Toad are their original counterpart. The Toadss are the counterpart of Toadlets.

In A Koopa's Revenge 2

Toadlets have variations of their species like Toads and Yoshis. There are only a few variants of Toadlet. For the scrapped Phantom Toadlet, see A Koopa's Revenge 2/Scrapped Enemies.

Green Toadlet - Toadlet that walks from right to left and falls off ledges. It will turn around upon obstacle contact.

Red Toadlet - Same as Green Toadlet but have red spots on their heads and do not fall off ledges.

Paratoadlets - Flying Toadlets that are the A Koopa's Revenge 2. They jump around occasionally. They take two hits to kill

Mummitoadlet - Undead Toadlet that cannot be killed by simply stomping on it, but can be defeated by using a Fire Flower, the Spiny Flower and other Power-ups that can defeat it. 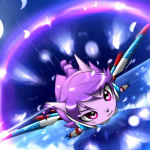 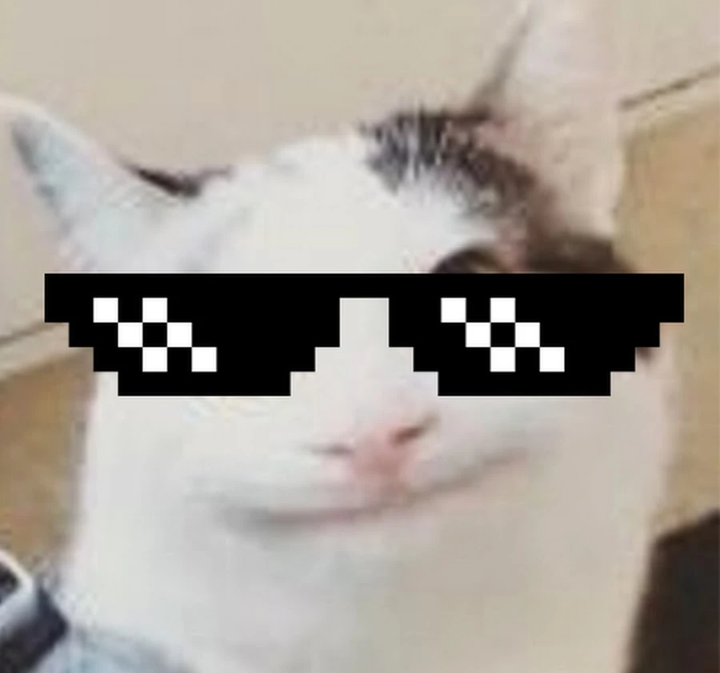 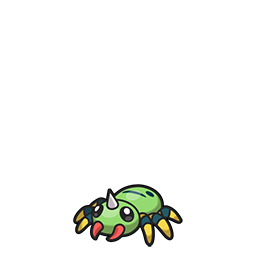 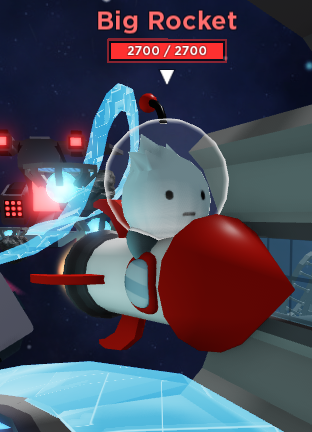