Saladro (known as The Colossal Muertoshroom in 2.0) is the second boss of A Koopa's Revenge II. It is fought at the end of the Forsaken Pyramid.

Saladro is a colossal monster made of miscellaneous vegetables; as the name suggests, it was originally an ordinary bowl of salad before Mario corrupted it with his magic. Its body resembles a massive pile of green lettuce leaves, with a pair of organic cannons formed on its back. Its head resembles a green pumpkin with red eyes set in a sad expression; as it takes damage, its expression becomes angrier and its head changes color. A long, tentacle-like arm extends from each side of its head, made of radishes and ending in especially large "fists".

In the 2.0 version of AKR2, Saladro is reskinned as The Colossal Muertoshroom. Its body, fists, and "hair" are now made of orange mushroom caps with red spots (with the spots being replaced by spikes on its fists), while its skulll-like head, neck, arms, and cannons are made of off-white mushroom stalks and mycellia (roots). Unlike Saladro, the Colossal Muertoshroom's mycellia visibly cover the floor of its chamber, which figures into one of its attacks.

Saladro's head is its weak spot, but it's out of reach from the ground. The player needs to use its fists as springboards when they come into range, jumping off of them to land on the boss's head. Avoid touching the bottom of the fists, as they will damage the player instead.

Aside from swinging its fists at the player, Saladro can stir up a strong wind to blow them towards the carrot "spikes" on the right wall; when leaves start flying, move left to resist the force. It can also project carrot spikes from its body to try and stab the player; this is telegraphed by leaves flying out of its body and can be avoided by standing under the boss's head. As it takes damage, it starts firing large tomatoes from the cannons on its back; they'll rain down from above, trying to hit the player. Additionally, instead of simply waving its arms up and down, it'll spin them around its head to make it a bit harder to time your jumps.

Unlike most of the reskinned bosses in AKR2, the Colossal Muertoshroom actually changes some of its moves from Saladro. Its spike attack comes from the ground instead of its body, with the tell being two "roots" flicking out of the ground where each spike will emerge. Additionally, Saladro's arm-spinning attack is replaced with consecutive fist slams on the ground, and it gains the ability to summon five spikes on the floor instead of just four. 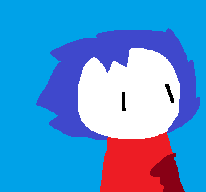 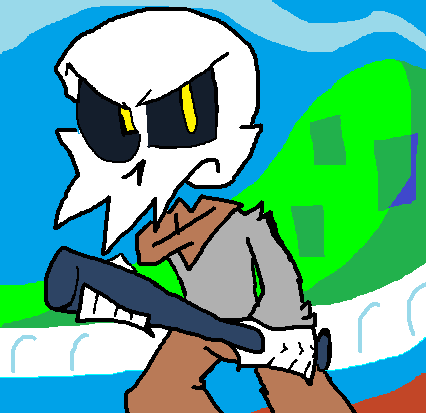 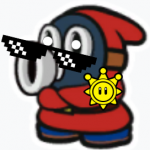 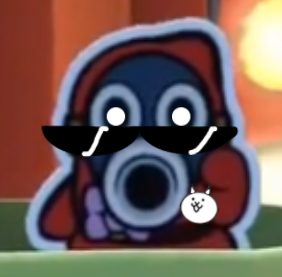