Level They Appear In

The angry cloud is a obscure character/decoration/enemy. it is seen right next to the boss door in super secret. but it is far away to see.

It looks like a cloud with a angry face expression.

Clouds Appear in a koopa's revenge 2 but they are decoration objects and they dont have a face. 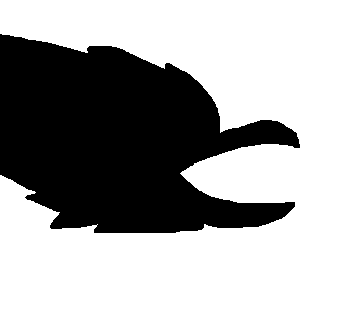